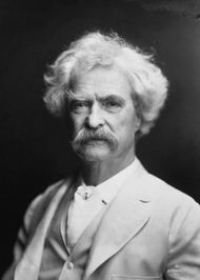 Premium Port Wines, Inc was established in 1985 by James Symington with the help of Robert Haas, then the owner of Vineyard Brands. Premium Port Wines is the Symington Family's primary US importing company, representing the Port Houses of Graham's, Dow's, Cockburn's, Quinta do Vesuvio and Smith Woodhouse; Douro and Alentejo wines from Prats & Symington, Quinta do Vesuvio, Dow's, and Quinta do Fonte Souto; as well as Blandy's and Leacock's Madeiras. Based in the Potrero Hill district of San Francisco, Premium Port Wines distributes its wines to over 135 distributors in the United States and to 25 Caribbean and Central American countries.