A winery has existed at Quinta de Roriz since the second half of the 18th century where the property’s wines were made in stone treading lagares. In 2004, a new winery was built for the production of the quinta’s DOC Douro wines. Following the property’s acquisition by the Prats & Symington partnership in 2009, this winery was expanded and further improved. The Roriz winery receives all the grapes from Quinta de Roriz and Quinta da Perdiz, as well as selected grapes from the neighbouring Vila Velha vineyard, which have traditionally contributed to the production of Chryseia and Post Scriptum.

The grape bunches pass through a two-stage screening and selection process. First, they are hand sorted on a triage conveyor where any damaged or unevenly ripe clusters are rejected. The chosen bunches are then destemmed in a sophisticated pendulum swing destemmer which selectively detaches only healthy berries from the stems, keeping them whole and leaving any unwanted, raisined fruit on the stems. The remaining berries are then machine-sorted so that any remaining undesirable material is automatically removed. The twice-sorted berries are then gently crushed through rollers ready to begin the fermentation process. 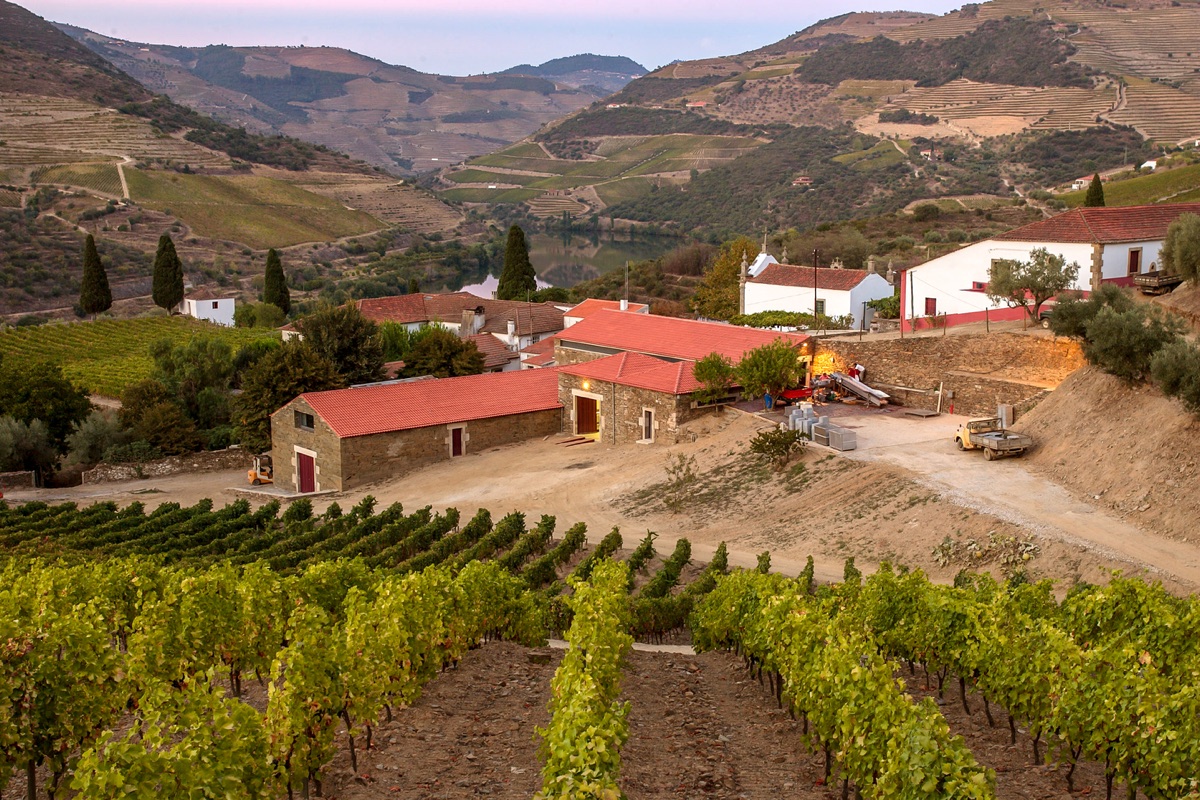