Our family bought Quinta do Tua as a Graham’s quinta in 2006. The estate house was built in 1834 by the Ferreira family, the Douro’s largest landowners in the 19th century who used the quinta as a forward base to develop the then inaccessible Douro Superior.

Acquired by Cockburn’s in the late 19th century, Tua became the centre of their pioneering work in viticulture. The research vineyard established there by John Henry Smithes played an instrumental role in the recovery of Touriga Nacional, a variety that came close to disappearing had it not been for Smithes and a few others.

Quinta do Tua is situated close to the principal Graham's property, Quinta dos Malvedos, on the opposite bank of the Tua River, where it flows into the Douro River. Tua has striking dry-stone terraces, built on a massive scale from the late 18th century. These vineyards hold the property’s mixed variety plantings which are over half a century old. 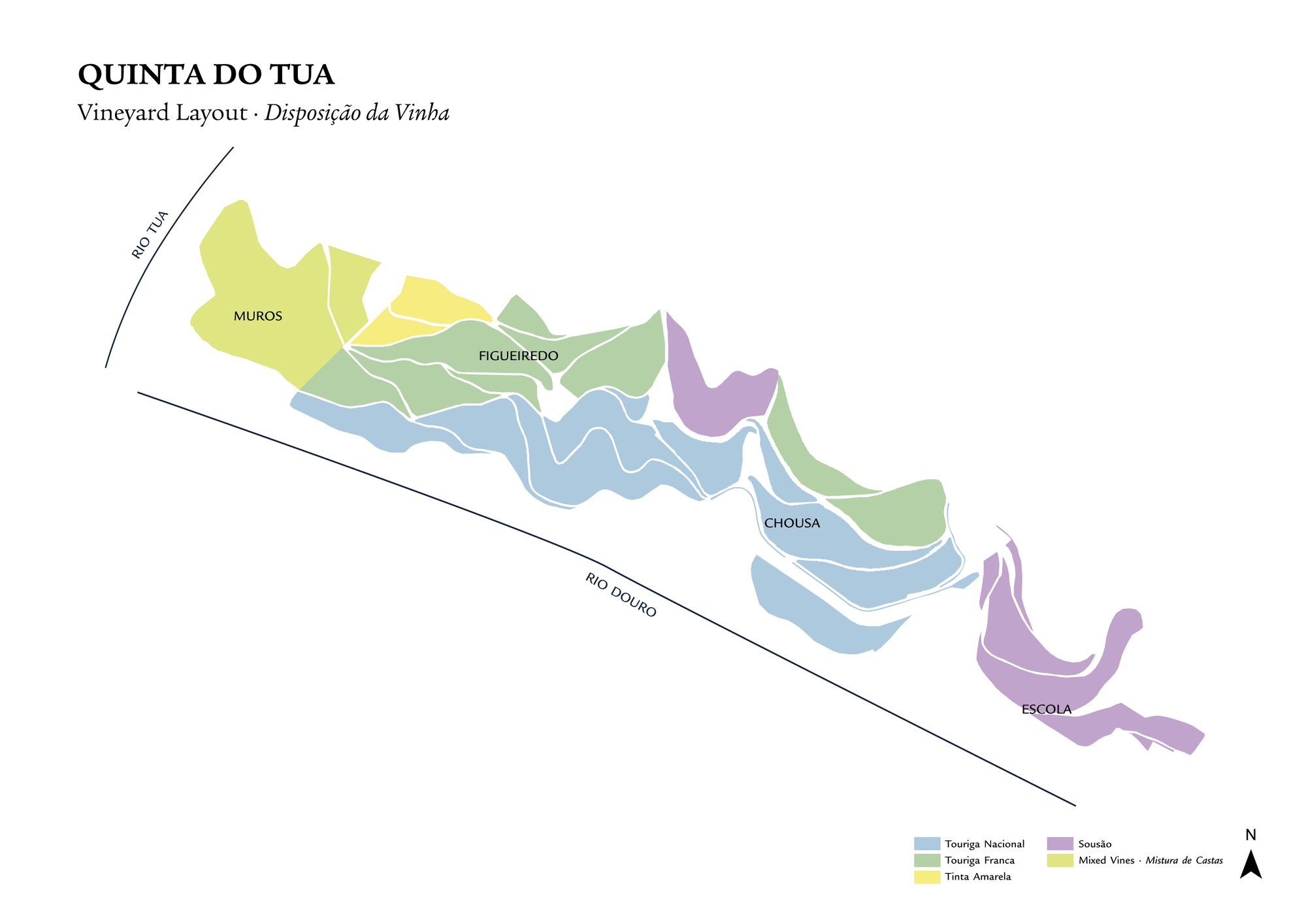 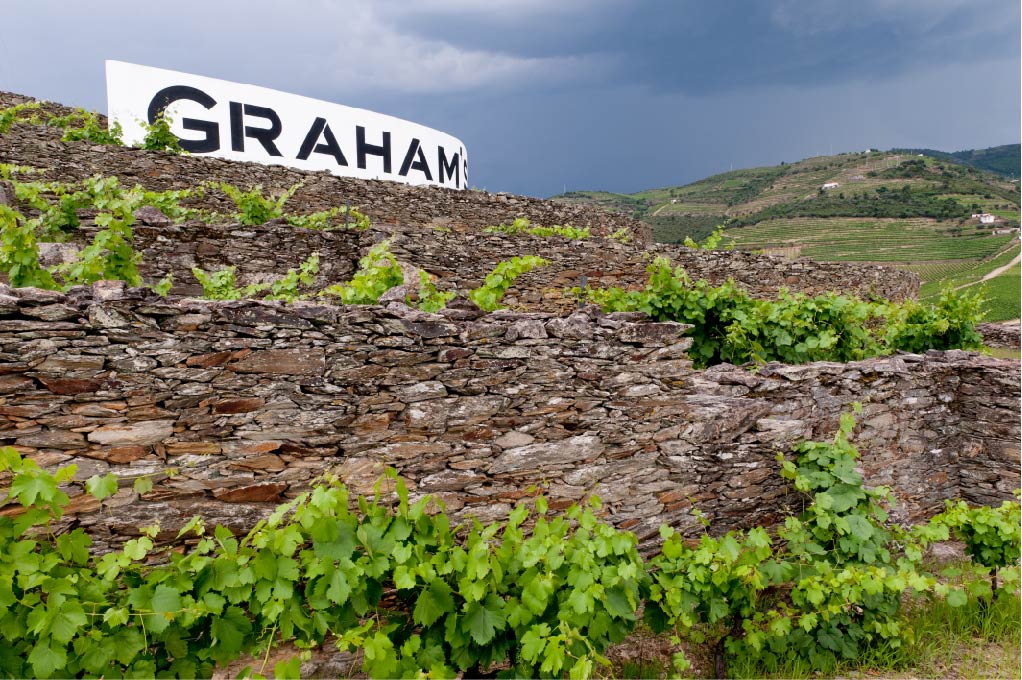