Quinta da Vila Velha is owned jointly by James and Rupert Symington, father and son. The beautiful property borders the Douro River on its south bank for nearly three kilometres. Its predominantly westerly aspect gives it a later and cooler maturation cycle than Malvedos and its wines are therefore the perfect complement to the latter’s.

The total area of this estate is 145 hectares, of which only 56 ha is under vine.  The vineyard is partly comprised of old, mixed plantings and there are also some small parcels of rarer, aromatic varieties such as Alicante Bouschet and Tinta Amarela, which have been very successful.

The house is surrounded by an attractive dense patch of Mediterranean vegetation, which provides a rich haven for a variety of bird species and small animals. The vineyards supply grapes both for the family’s Port and DOC Douro wines. 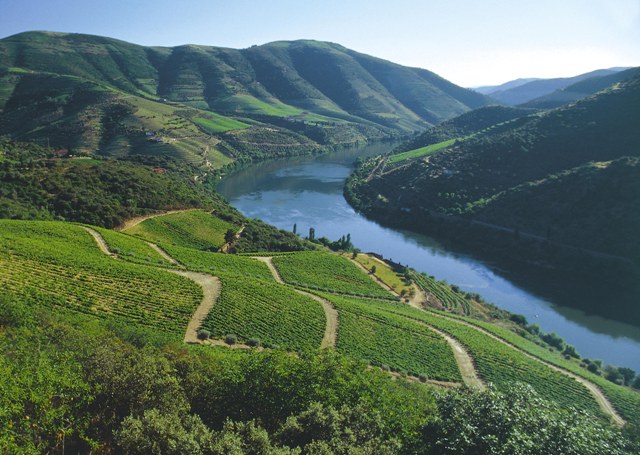