The small stone winery at Quinta dos Malvedos is exclusively focused on producing the top ports for Graham's, receiving grapes from Malvedos and the neighbouring Quinta da Tua. It was built in 1890 and follows the two-storey layout of traditional Douro winemaking facilities; the winery with granite treading tanks (lagares) on the upper level and the lodge where the young wines are stored on the lower level. This building plan made use of gravity to send the wine from the lagar to the oak or chestnut vats for fortification. The same basic principle is followed to this day, albeit with some modern modifications.

The Malvedos winery has three modern lagares, which were installed in 2000. The modern lagar, developed by the Symington winemaking team in the late 1990s, is an open stainless steel vinification tank in which automated treaders, powered by compressed air, replace the human foot in treading the grapes. It was designed to replicate the gentle treading action of feet and the configuration of the tank itself recreates the shape and the capacity of the traditional stone lagar (about 15 pipes). Like the latter, the modern lagar is shallow with a large surface area in order to ensure a high contact ratio between the fermenting juice and the grape skins, particularly important in Port fermentations.

The lagares are supplemented by two paddle plungers, large cylindrically shaped steel tanks within which rotating paddles force the grape skins downwards into the must to encourage constant contact between the two. The plunger tanks do not tread, they play a complementary role by providing additional extraction of colour, aromatics and tannins, releasing the lagares for their primary role of treading/maceration. The winery has also been equipped since 2016 with a state-of-the-art Delta-Oscillys pendulum swing destemmer, which separates healthy grapes from unwanted raisined or damaged berries. 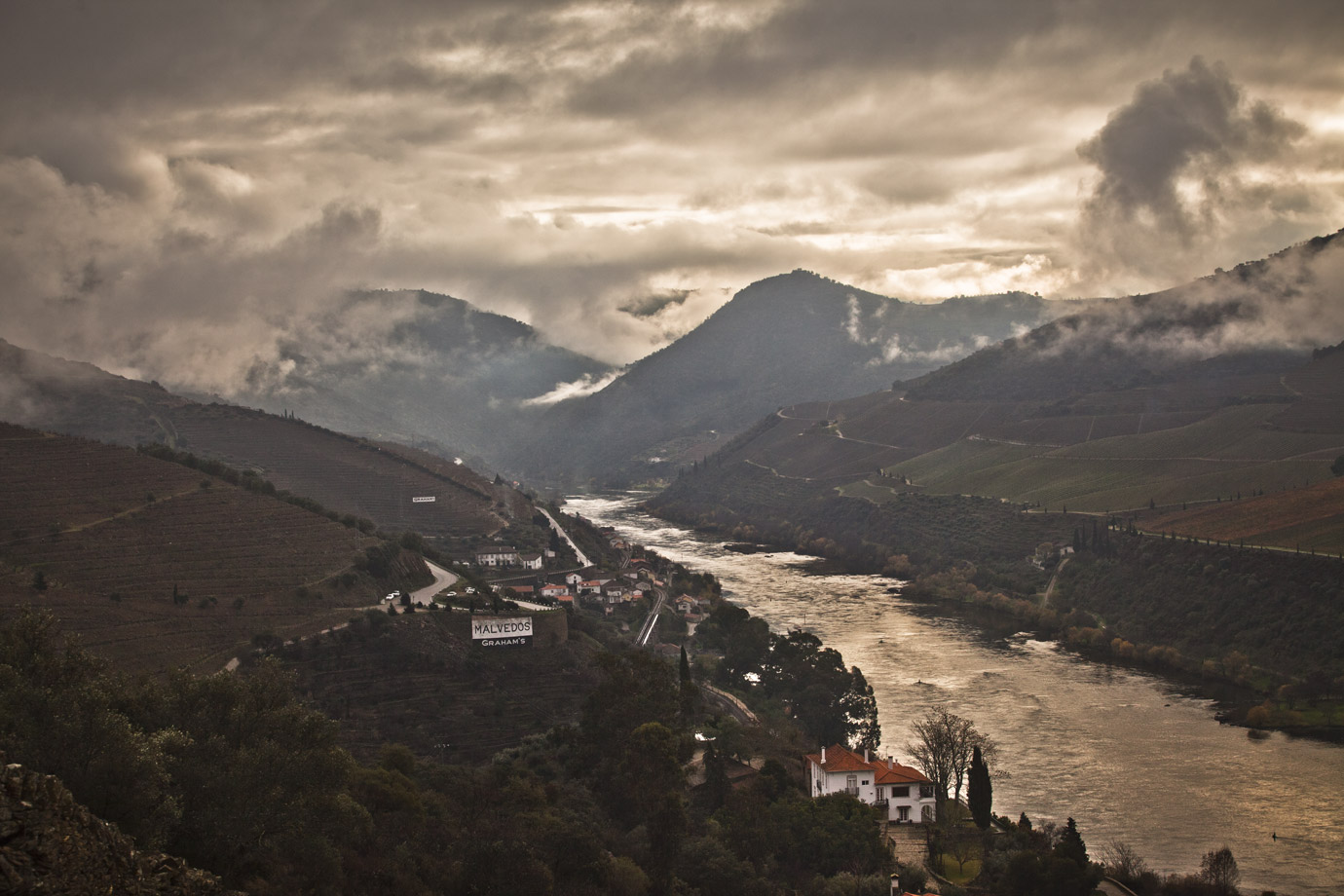