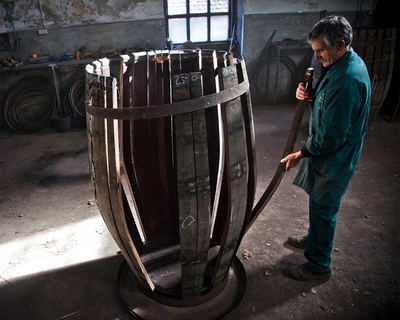 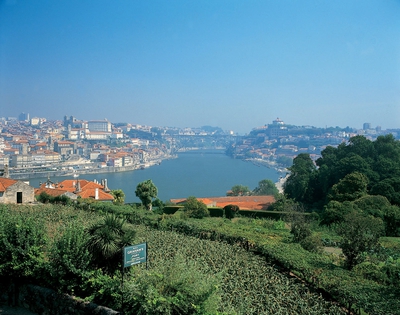 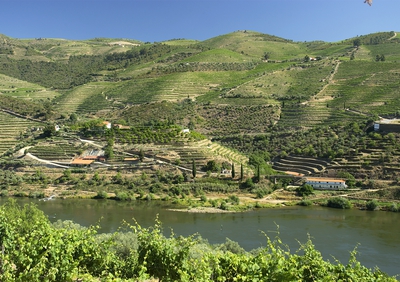 It is alleged that two wine merchants in the seventeenth century exploring Portugal’s Douro valley discovered the Abbot of a Lamego monastery adding grape spirit to his wine early on in its fermentation to preserve its sweetness. This was embryonic Port.

They decided to use this method of ‘fortification’ to preserve their wines for the long sea journey back to England. This wine took its name from the city where these traders had their base, Porto. From where, to this day, it is shipped around the world.

Port is still produced in this fashion by intentionally arresting the fermentation of the grape must (juice) by adding a neutral grape spirit called ‘aguardente’, Portuguese for brandy. This preserves a large amount of the grapes’ natural sugars thereby giving Port its characteristic sweetness and richness.

The grapes that are used to make Port must be grown in the mountainous Upper Douro region of Northern Portugal, which was the world’s first officially demarcated wine region, in 1756. This protected region is the only place in the world that can produce authentic Port.