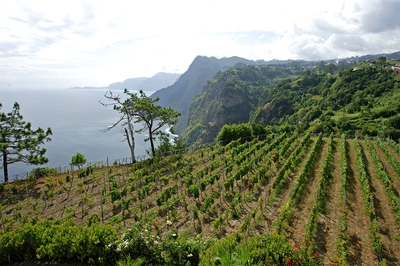 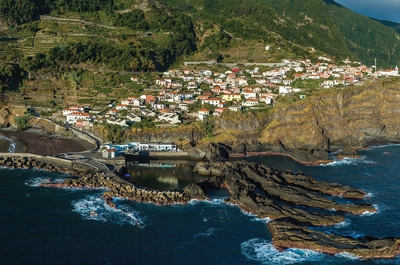 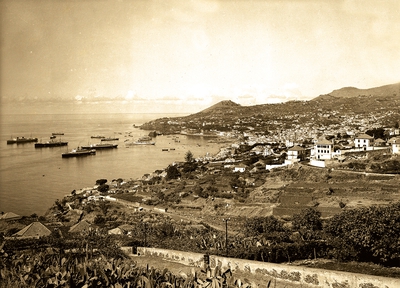 Madeira wine is a DO (Denominacao de Origem). Produced using specific grape varieties, aged by the unique heating system and bottled on the island, this iconic fortified wine is virtually indestructible.

Madeira is known for its varietal wines, but upon its discovery, there were no native varietals on the island of Madeira! The initial settlers planted grapes that were common in mainland Portugal, except for Malvasia (Malmsey) that originated from the Mediterranean (Crete).

The heating of the wine during the ageing process is unique. Its origins came about during the era of discoveries in the 15th and 16th centuries when the sailing ships passed by the island to pick up fresh water and supplies, in the form of wine in barrels which were loaded onboard the visiting ships to provide much needed refreshments to the sailors, and to also act as ballast. Legend has it that on one particular round trip to India, the barrels of wine were returned to the producer on the island who discovered that the wine had improved considerably, which was attributed to the heating of the wine by the high tropical temperatures, as the ship had crossed the equator 4 times. For many years, the practice of shipping wines on a round trip became normal, and gave birth to the “vinho da roda” (round trip wines).